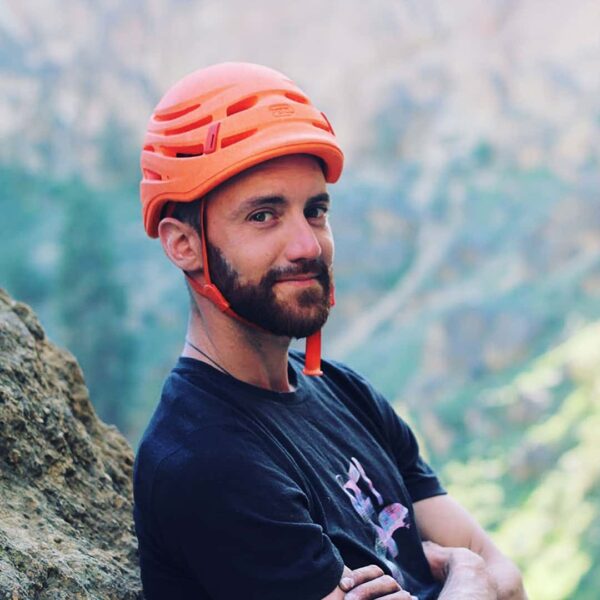 Pierre is a French-Canadian who traded in his suits for Gore-Tex.  After years of rock climbing, adventuring and travelling to pristine places, primarily around Canada, USA, New Zealand and Australia, he became a certified adventure guide.  Attracted by the Sea-to Sky wilderness and the Garibaldi provincial park, he decided to make home of the world renowned North-American climbing destination that is Squamish.

​His favourite quote is:

“This is the real secret of life — to be completely engaged with what you are doing in the here and now. And instead of calling it work, realize it is play.” – Allan Watts